Open banking: How can banks thrive not just survive? 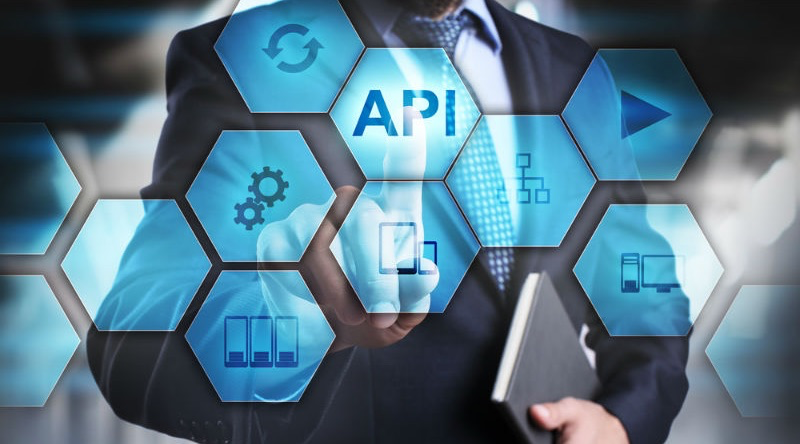 While much has been written of the opportunities associated with open banking regulations, this doesn’t mean that banks aren’t scared - they are.

In a corporate banking context, opening banking is a serious threat to the bank business model. This is due to the multi-bank nature of their operations, which strengthens the attraction of non-bank treasury providers. It’s especially true considering the natural preference for bank-agnostic services, argues Matthew Fuellhart, global head of product for cash management at US payment systems vendor Montran Corporation.

“However, surveys show that corporate clients continue to have high levels of trust in their banks,” says Fuellhart. “Thus, all other things being equal, banks will remain the preferred partner for financial services. Whether this view prevails will be revealed as the open banking landscape unfolds.”

On the liquidity side, specialised credit risk type platforms are also predicted to grow as it will be much easier for third-parties, such as account information service providers (AISP), to compete, according to Parth Desai, CEO of payments solutions firm Pelican.

These platforms could offer a “full view of the corporate’s financial position across multiple providers, giving rise to further risk to the traditional relationship activities of banks”, Desai tells GTNews.

"Overall, it will become easier for corporates to communicate with multiple banking providers”

The payment innovation service providers (PISP) model in PSD2 is an example of how the relationship between banks and corporates will fundamentally change; indeed many banks already act as a pseudo-PISP. For instance, using bilateral agreements, a corporate’s main bank allows its banking channel to be used to send certain payment instructions, such as treasury and high-value transactions. This is not just for debiting its own accounts, but those of the corporate’s other banking partners too.

The arrangement also works in an AISP context, Desai says. “The various banking partners can send their customer statements to the house bank – a model which is especially common for large corporates who are willing to pay for the service,” he explains. The global industry-standard solution SWIFTNet can also be used as a bank agnostic channel, providing a single place to initiate payments and receive statements on a multi-bank basis.

Under the upcoming open banking regulation in Europe and the US, new third-party providers (TPPs) can play the roles of PISP and AISP, and the bank will need to accept and respond to the requests using APIs – no wonder traditional banks are scared.

“Overall, it will become easier for corporates to communicate with multiple banking providers,” explains Desai. There is a high risk of disintermediation for the banks as the need for direct communication between them and the corporates will be greatly reduced.

Banks will no longer be able to cash in with sales tactics such as “we’ll provide you with the ‘X’ million in funding if you take our corporate banking platform and payments and cash management services”, Desai argues. “The relevance of some SWIFT for Corporates models like SCORE and the Member-Administered Closed User Group, (MA-CUG) may fundamentally change too in certain cases. It is true however that banks can, if they wish, become designed PISPs and AISPs under PSD2, subject to applicable registration,” he says.

Under PSD2, the customer is the main winner as, no longer held hostage by their banks, he or she can pick between the fastest, cheapest and most convenient service.

If a bank is to thrive, it must ensure its channels are desirable. Desai suggests that this could be achieved by rolling out an interface (UI) which is enjoyable to use. “There has been talk of the ‘buzz’ of using the Uber app, so finding a way for consumers to enjoy dealing with their financials could be a key commercial differentiator,” he adds.

“One thing which incumbent banks do have – and which many of the shiny new start-ups / third-party providers do not – is huge amounts of client data, coupled with a long-standing customer base,” says Desai.

In the US, some banks are taking legal action to block access to bank data under opening banking regulations. In Europe, there has been ongoing discussion between banks and fintech companies over the mechanisms of the legislation. The European Banking Authority (EBA) rejected a proposed amendment to the rules from the European Commission that would have allowed for the continuation of screen scraping using a computer program to copy data from a website).

Simon Cadbury, director of strategy and innovation for UK software vendor Intelligent Environments, tells GTNews: “Some fintech companies are strongly in favour of reversing this decision, claiming that reforms will provide banks with the means to control what data is shared, putting new entrants at a disadvantage.

“However, under current legislation, any accredited third party (AISPs) can access a consumers’ account information and transaction data (with their permission). Unless this law changes, open banking legislation will not be impacted,” he continues.

There are several ways banks could ensure they stay above the competition, despite data sharing legislation. If banks can properly harness their own data, applying artificial intelligence (AI) and analytics to develop valuable services to customers is one option, according to Desai. These could include peer group profiling, customised financial health checks and personalised recommendations, provided it conforms with relevant data privacy laws.

Banks could also develop financial incentives or rewards/points type schemes to retain their customer base, depending on how valuable that base is to them. “There is another way of looking at the situation,” Desai suggests. “With the sheer number of banks currently in existence in Europe, it’s entirely possible that some will actively seek to retreat further from customer facing activities and into the back-end plumbing type services which they could in turn provide to TPPs, fintechs and challengers,” he says.

“It generally remains inherently difficult, time-consuming and expensive to get on-boarded for access to clearing and settlement schemes,” adds Desai. “An example of this back-end focus is the UK’s new and exciting ClearBank, which will be ‘a bank for banks’, and therefore will not be fighting for direct relationships with front-end users.”

And what about APIs?
Among the banks heavily investing in API banking are BBVA, Citi, Capital One, JPMorgan and Wells Fargo. Vermeersch argues: “API products are pushing the banking industry forward, and the fintech companies using APIs are redefining banking and making it more accessible to businesses and consumers alike.

“A mature API suite would also give banks the ability to compete for new business against fintech and payment companies, which historically has been difficult.”

However, Desai believes that banks need to do more than just providing APIs to comply with the PSD2 regulation. “They would not be addressing the issue of increased competition and the need to provide new and better (faster, cheaper and easier) services to the customers,” he says. 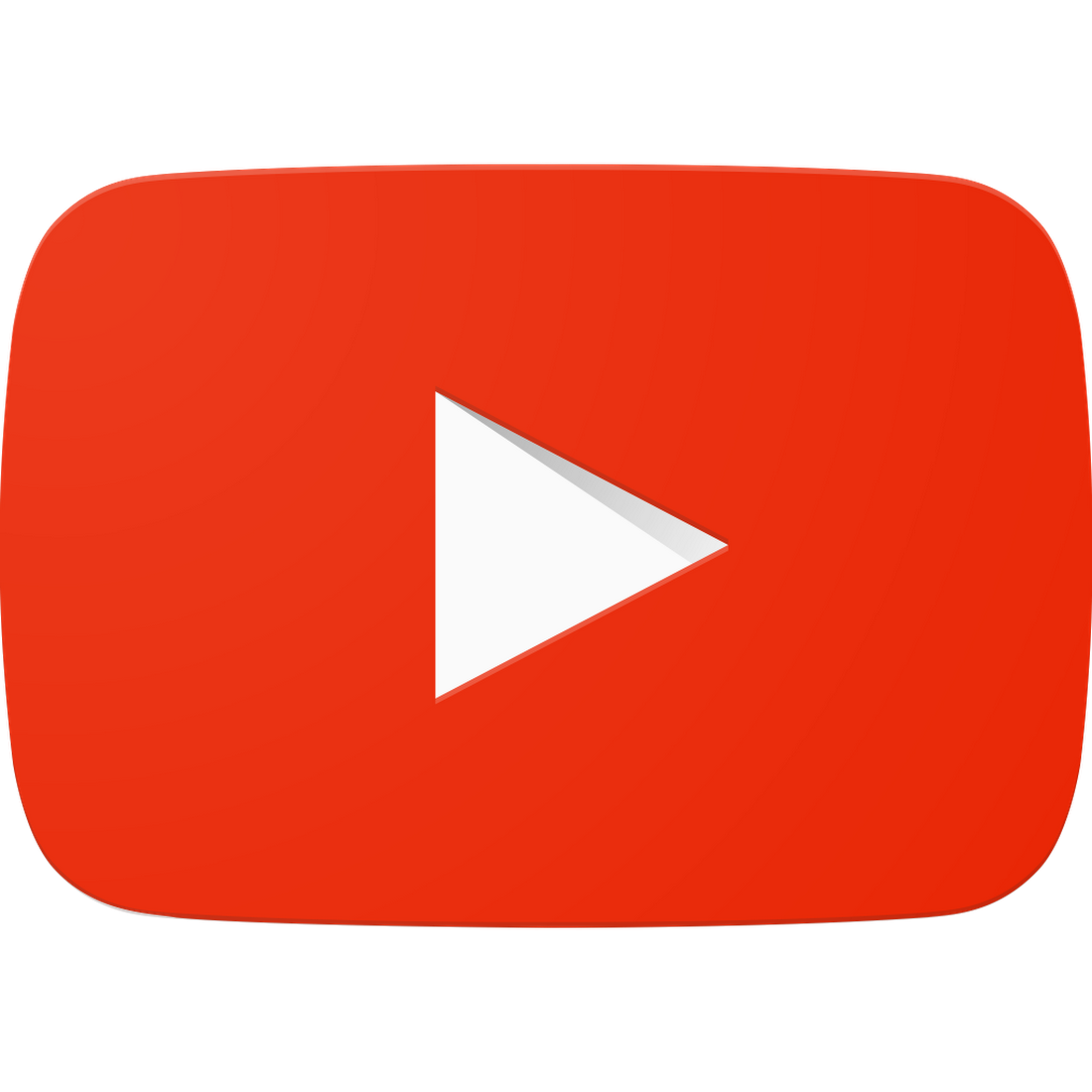